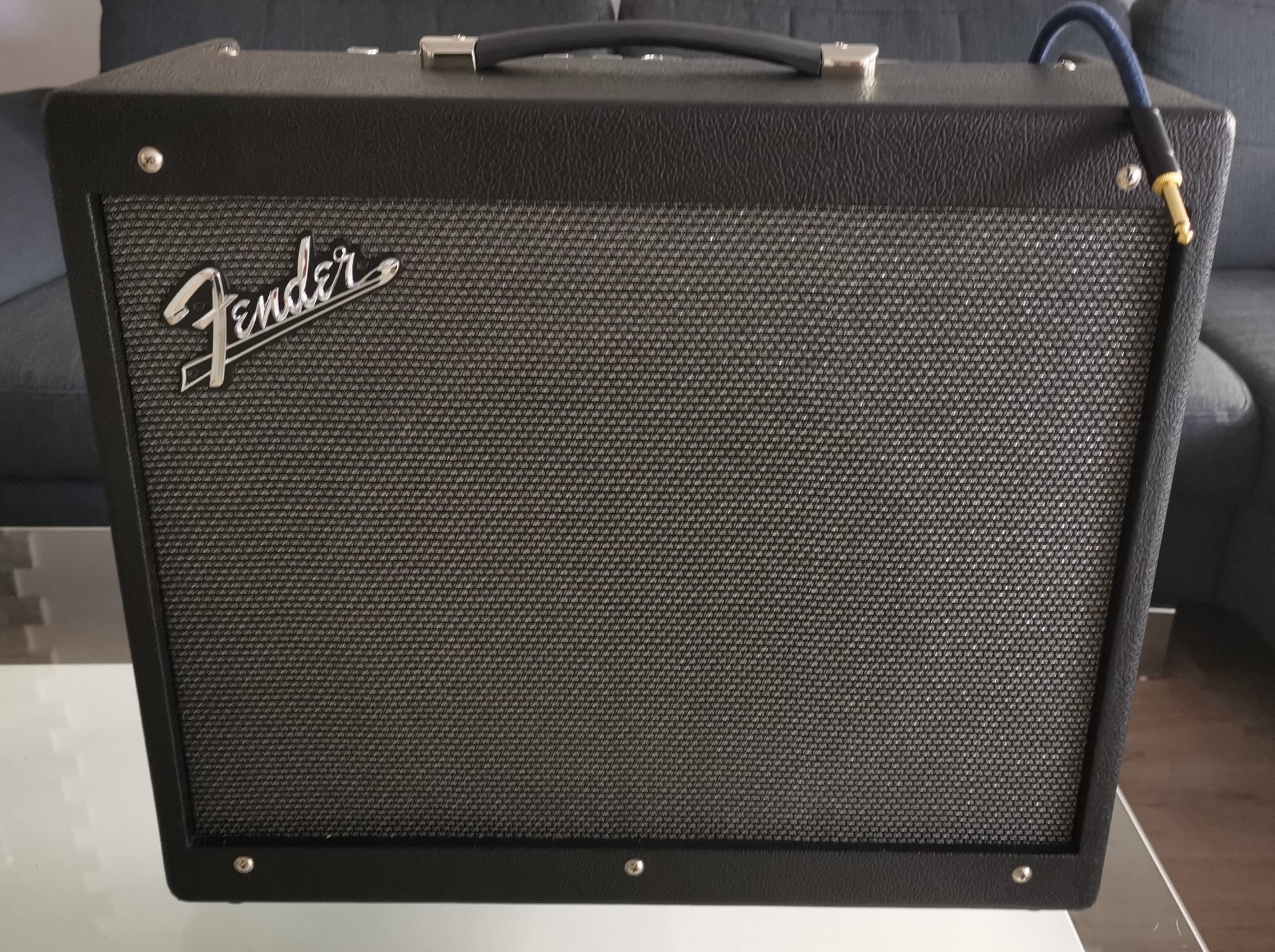 Although my son had Fender Mustang I, I wanted more trendy amplifier with wi-fi and bluetooth features being able to download the effects and so on. After some research, I found out that there are two options, either Boss Katana or some newer Fender Mustang model. First I looked at the Fender GT series and later found out that there is even newer line, GTX. After reading some reviews and comparisons, I decided to get Mustang GTX50, but then I realized that more powerful model GTX100 comes with the GTX-7 foot switch and that the price difference is not that big.